Cross-Site Scripting (XSS) attacks are a type of injection, in which malicious scripts are injected into websites. An attacker can use XSS to send a malicious script to an unsuspecting user. The end user’s browser has no way to know that the script should not be trusted, and will execute the script. https://github.com/Mariotti94/WebRISC-V/ is vulnerable to XSS as shown below:

Vuln variable: GET and POST variables, for example
Snippet:

Visit an affected resource and inject javascript code in a variable:

Because it thinks the script came from a trusted source, the malicious script can access any cookies, session tokens, or other sensitive information retained by the browser and used with that site. These scripts can even rewrite the content of the HTML page.

We created a GitHub Issue asking the maintainers to create a SECURITY.md a month ago 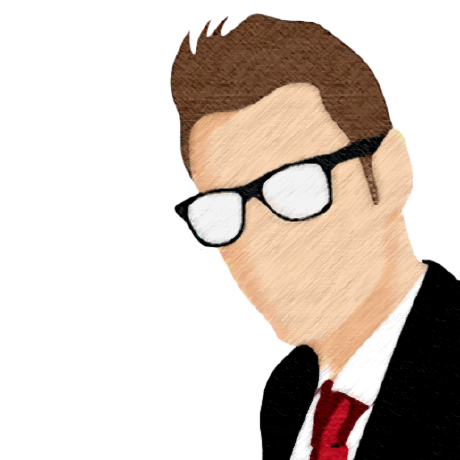 We created a GitHub Issue asking the maintainers to create a SECURITY.md a month ago